The festivities will take place around the regional council of “Hevel Eilot - Southern Arava”, and feature a breathtaking main stage shaped by thousands of years of nature. Exclusive, once in a lifetime performances will dazzle the reddish sands of the main stage, in front of a huge audience of thousands.
*Ticket information on Zappa website

It’s been almost 45 years since the first “Israeli Woodstock” festival in Neviot Holiday Village. Back then, it was a three day festival. Three days of concerts and freedom, on the beautiful backdrop of the golden sands of Sinai.

30,000 people made their way through the scenery of the Sinai Peninsula to the Holiday Village.

Now, years later, the Singing Peace Festival will kick off with a musical journey that will begin with the first Pop Festival in Nuweiba and end with the third festival. It will tell the story of the period through music, performed every night on a breathtaking central stage shaped by thousands of years of nature, on the reddish sands of the main stage.

Maestro Tom Cohen’s two “sibling” orchestras will participate in this concert - the East and West Jerusalem Orchestra and the Symphonyat Orchestra from Morocco, and together with the sparkling lineup of musicians from the diverse Israeli society, on the backdrop the dramatic scenery of "Timna Park" in the Israel-Egypt-Jordan border triangle - it is sure to be an unforgettable evening.

With thirty years of music creation and collaboration, Ivri Lider and the Band will perform with Hadag Nahash for the very first time, in a huge closing concert in the main stage of the Singing Peace Festival.

An exclusive performance that will bring forth a musical middle-east that defies borders, sectors and language, in an extraordinary union of pop, electronic and hip hop music with Gaydaa, Sam Halabi, and more… The concert will include Ivri Lider and Hadag Nahash’s greatest hits, with Arabic texts and contemporary hip hop adaptations.

Attractions in the area 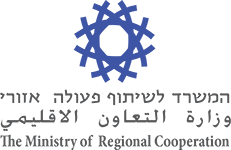 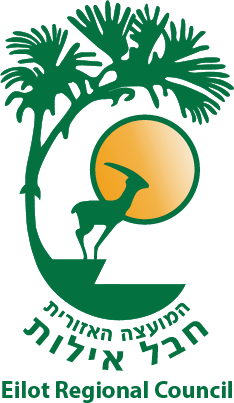 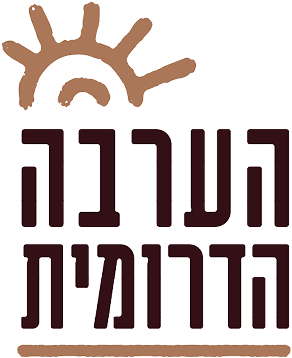 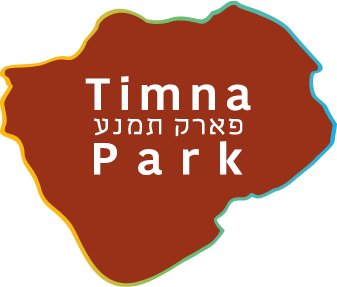 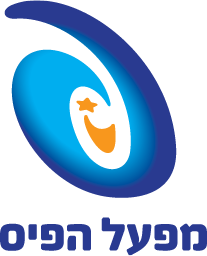 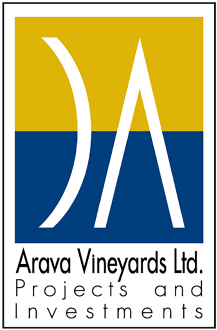 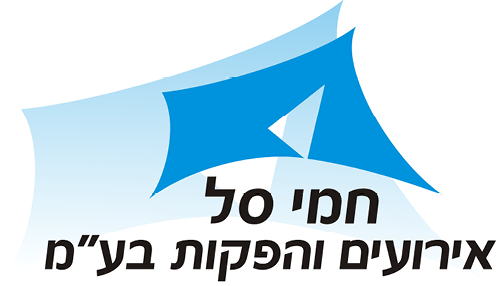 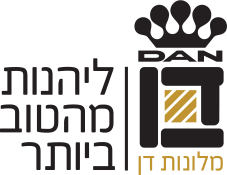 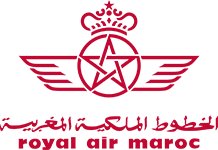